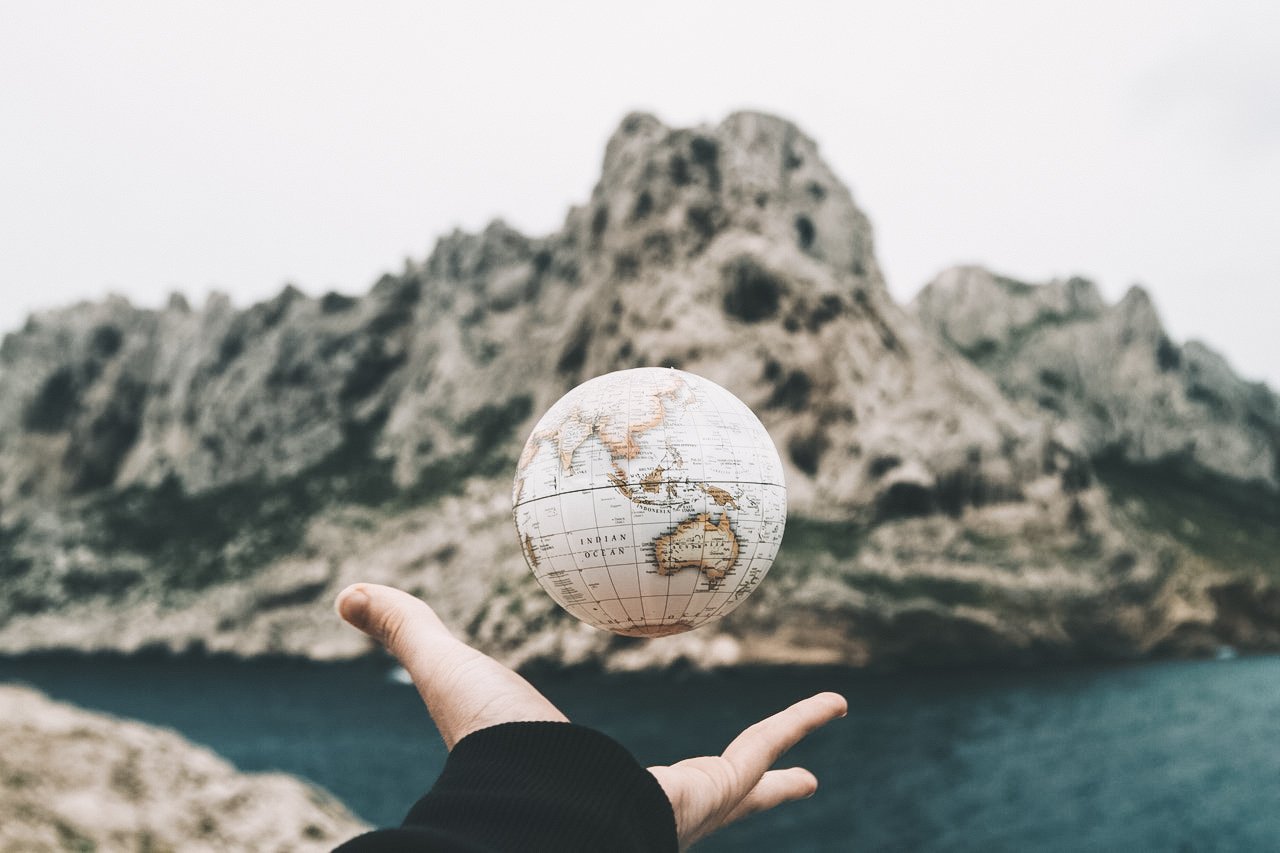 God is using this verse to lead this ministry towards the holy ambition of reaching the nations.  The apostle Paul’s ambition was to preach the gospel in places that did not already have the gospel. He dedicated his life to much travel, hardship, pain, effort, and much more to accomplish this goal.  We want to join Paul in that journey.  What a legacy it is to take the gospel to places where Christ has not already been named!

Have you ever thought about how much of the world would be categorized as “not where Christ has already been named?”  The unreached population of the world makes up about 41% of the entire population.  In a previous post, we discussed that unreached is not the same as unsaved.  This 41% of our world that is unreached, currently has no access to the gospel. Clearly, there is a need.  There is plenty of opportunity for us to join the journey that Paul gave his life for.  To help us feel the weight of the need, I want to look at how we, as Christians, are currently doing at reaching the unreached.  The numbers are staggering.

How are we doing?

Currently, only 1 out of every 1,800 Christians will serve as a missionary.  Of that small amount of missionaries, only 3% of them will go to unreached areas of the world.  3%!!!  Shockingly, 72% of missionaries go to areas that already have a strong Christian presence.  This 72% is selflessly doing much needed gospel work, but ponder on that for a second.  To summarize: only a very small amount of Christians will give their lives to the selfless call of reaching the nations as a missionary. A small, 3% of those Christian missionaries will go to areas that are currently unreached, with no present way of receiving the gospel.  How do you feel about that?

What are we going to do?

Cleary, reaching the nations is not a current, top priority for us as Christians.  According to the numbers, not many of us will go to the unreached areas of the world, nor will many of us donate to the cause of reaching the nations.  We have an overwhelming amount of resources and manpower being left unused.  I would say, with complete confidence, that we make more than enough money and have more than enough people to reach all nations.  We, with God’s help, are more than capable of fulfilling the Great Commission!