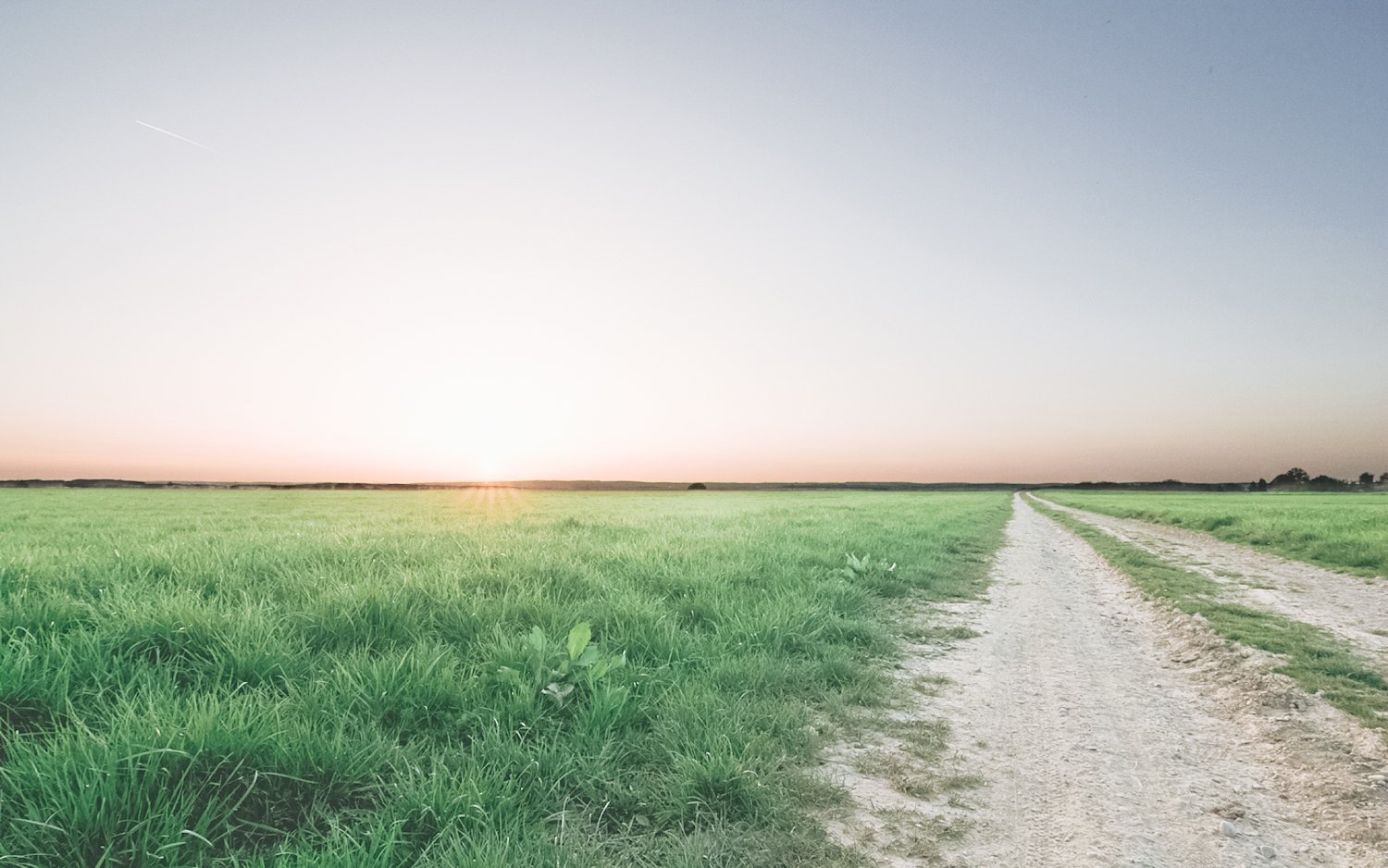 “And he arose and came to his father.  But while he was still a long way off, his father saw him and felt compassion, and ran and embraced him and kissed him.”  (Luke 15:20)

Let us never get over the story of the prodigal son.  The verse above includes some of the most humbling, gracious, and life-giving words you will ever want or need to read.  In a nutshell, Luke 15 shows us that God’s ability to save us is much stronger than our ability to squander our inheritance.  God’s desire to stand on the front porch and watch for our return is not hindered by what we do.  He patiently watches day after day, anticipating the moment when He gets to run out to embrace us.

Do you feel like you have done something too dirty?  Are you feeling like God could never forgive you or accept you as you are?  Do you feel too far gone?  Those thoughts and feelings are from hell, and you can send them back to where they came from!  The story of the prodigal son shows us the heart of who God is.  Not only does He accept us back, but He runs out to us with open arms.  You are clearly not too far gone!

The prodigal son took an early inheritance and went away and squandered it all.  He thought he could tackle his life on his own.  He wanted to enjoy the things of this world and the father let him do it.  When the son’s walls caved in, he found himself living among pigs.  He came to his senses and realized what he had done.  He thought, “I will go back to my father and just hope that he will let me be a servant of his.  I am no longer worthy to be his son, but even his servants live better than I do.”  The father had other plans for his son’s return.

After rehearsing what he would say, the son set out to return to his father.  The verse that we started with shows us the heart of God.  The father saw in the distance someone coming towards him.  When he noticed that it was his son, he took off running with nothing holding him back.  Like a runner coming out of the blocks for the 100 meter dash, the father took off with all that he had.  The father, full of grace, embraced the son with no condemnation and kissed his neck.  The word exchange is amazing.

“And the son said to him, ‘Father, I have sinned against heaven and before you.  I am no longer worthy to to be called your son.’  But the father said to his servants, ‘Bring quickly the best robe, and put it on him, and put a ring on his hand, and shoes on his feet.  And bring the fattened calf and kill it, and let us eat and celebrate.  For this my son was dead, and is alive again; he was lost, and is found.’  And they began to celebrate.”  (Luke 15:21-24)

The son quickly said, “I am no longer worthy.”  The father responded with, “Nonsense!  Let’s throw a party!”  Friend, do you need this same grace shown to you today?  I am here to tell you that it is available!  You have a heavenly Father who is on the front porch and He has his running shoes on.  He is ready to meet you with a warm embrace.  God loves to pour out grace on His children who have wandered away.  This is who He is!  God not only wants you back, but He also wants to throw a party!  He wants to give you the best robe and serve you the best, fattened calf.  He wants to celebrate.  Turn and run back to Him!

God longs to say, “My son was dead, but now he is alive!  He was lost, but now is found!”  Heaven’s joy over one sinner repenting is greater than heaven’s joy over ninety-nine righteous sons and daughters who need no repentance (Luke 15:7).  Heaven throws a party when a child of God makes his or her way back.  This is the heart of the God you serve.  He is gracious and compassionate.  He loves you and wants you back.  He will not make you a servant out of condemnation.  No, in grace and love, you are still His son or daughter.

So do you feel too far gone?  Do you think you’ve done too much?  Head back home!  Turn from your squandering!  Be covered in the Father’s embrace.  Your robe, dinner, and party await you.  More importantly, a loving hug from the gracious God of the universe awaits you.  He is watching from the front porch.  You are certainly not too far gone!

One thought on “Are You Too Far Gone?”