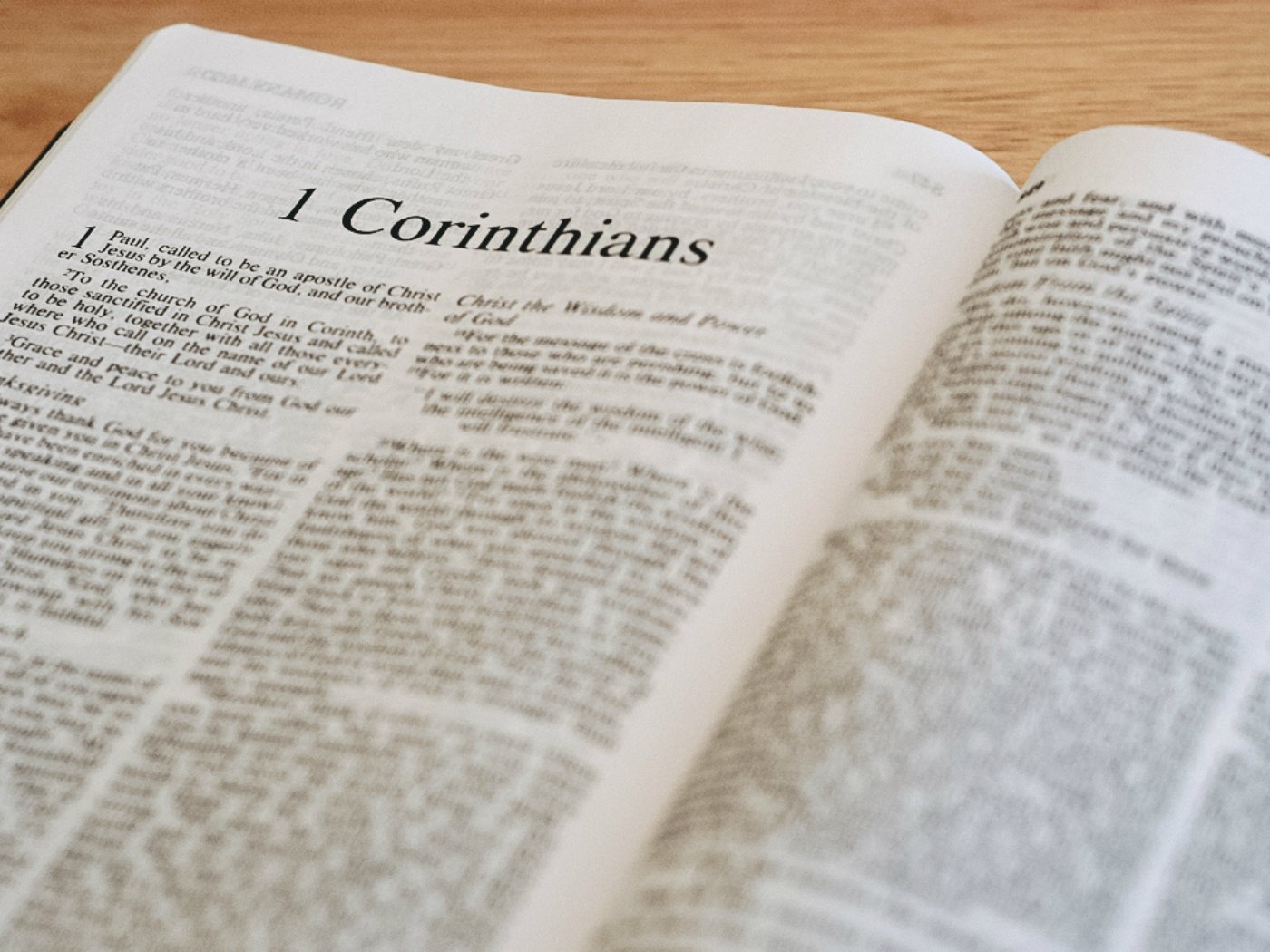 I started reading 1 Corinthians this week and it has been more than timely.  The first chapter has some of my favorite verses in all of Scripture, and they have been much needed.  My prayer is that the text would press on your heart like it has pressed on mine!  Let’s start with the first four verses before we move on to the last two.

Think about what you were when God called you.  If like me, and apparently Paul’s audience in Corinth, you were probably not someone who should have been on God’s radar.  I think back to my days of extreme self-absorption and pride.  I lived for myself with no care of who was affected by my wake of destruction.  The Bible was far from my handbook for life.  Tell me at age eighteen that I would be teaching God’s Word at twenty-seven and I would have laughed at you.  Still, God bent down and grabbed me and said, “Mine.  Clay, I choose you.”

What did your story look like when you were called?  God does not choose the ones who should be the top choices.  God looks past the player draining all the three-pointers and picks the player who cannot make a layup.  He chooses the foolish.  He chooses the weak.  He chooses the lowly and the despised.  Why?  So that no one may boast before Him.

Think about who is writing this letter to the Corinthians.  The apostle Paul is the epitome of these verses.  Paul used to persecute and kill Christians before being converted.  Why would God use him to write the majority of the New Testament and plant churches all over the world?  So that Paul wouldn’t and couldn’t boast in himself.  The same is true for King David.  When God called him out of the sheep field, his brothers were way more qualified for the role than David was.  Why would God choose the smallest, weakest, and least-qualified brother?  So that David wouldn’t and couldn’t boast in himself.  This is the beautiful point.

We think God shouldn’t pick the self-absorbed eighteen year old who is not interested in teaching the Bible.  Our thinking tells us that He should pick the guy who loves Him and is ready to head to seminary.  However, God will use the things that are not to nullify the things that are.  This brings glory to Himself and shatters our ability to trust in ourselves.  That, dear friend, is a deep grace of God.  The next verse should rid us of all boasting.

“It is because of him that you are in Christ Jesus, who has become for us wisdom from God – that is, our righteousness, holiness and redemption.”  (1 Corinthians 1:30)

My prayer for my heart and yours, is that we would continually humble ourselves.  I am tired of being prideful.  It honestly does not even make sense!  God saved my soul when He was not even on my radar.  He chose me to teach His Word when I never once considered it for my future plans.  It is because of Him that I belong to Christ.  The same is true for you.  Let this leave lasting change in us.

I want to give a quick warning to any proud heart reading this.  This may be an obviously arrogant heart, or even a heart who has subtle, hidden pride in it.  Subtle pride if often the most deadly.  Let us choose, in this moment, to humble ourselves before a mighty God.  He will humble a proud heart if we do not choose to do it.  That is a guarantee.  Pride will either be shattered in this life or in the life to come.  I plead with you to look to the cross of Jesus and humble yourself under it.  Do not wait.  Quit trying to show off with your three-pointers and learn to be okay with missing your layups.  God chooses the lowly.

Salvation in Christ is a miracle with 100% of the credit belonging to God.  We have no reason or excuse to boast in ourselves.  Everything we have received is a gift that we did nothing to earn.  I pray that this text is timely for you and that it brings you low.  I pray that it helps lift your love and appreciation for the Lord.  He is worth treasuring.  He chose us when we were weak, lowly, foolish, and despised.  We did not have to be sharp shooters like Reggie Miller.  God has done the work and that leaves us with only one reasonable response.

Boast in the Lord, today.  We have no reason to do anything else.  It is because of Him that we are in Christ Jesus.  He chose us.  He changed us.  He called us from the sheep field and made us kings.  We were far from qualified, but He has made us qualified.  Think, brothers and sisters, of when you were called.  It will put your life and boasting into perspective.  Despite your own wickedness, God called you.  Let us lay our lives down for Him.  Let us only boast in the Lord.