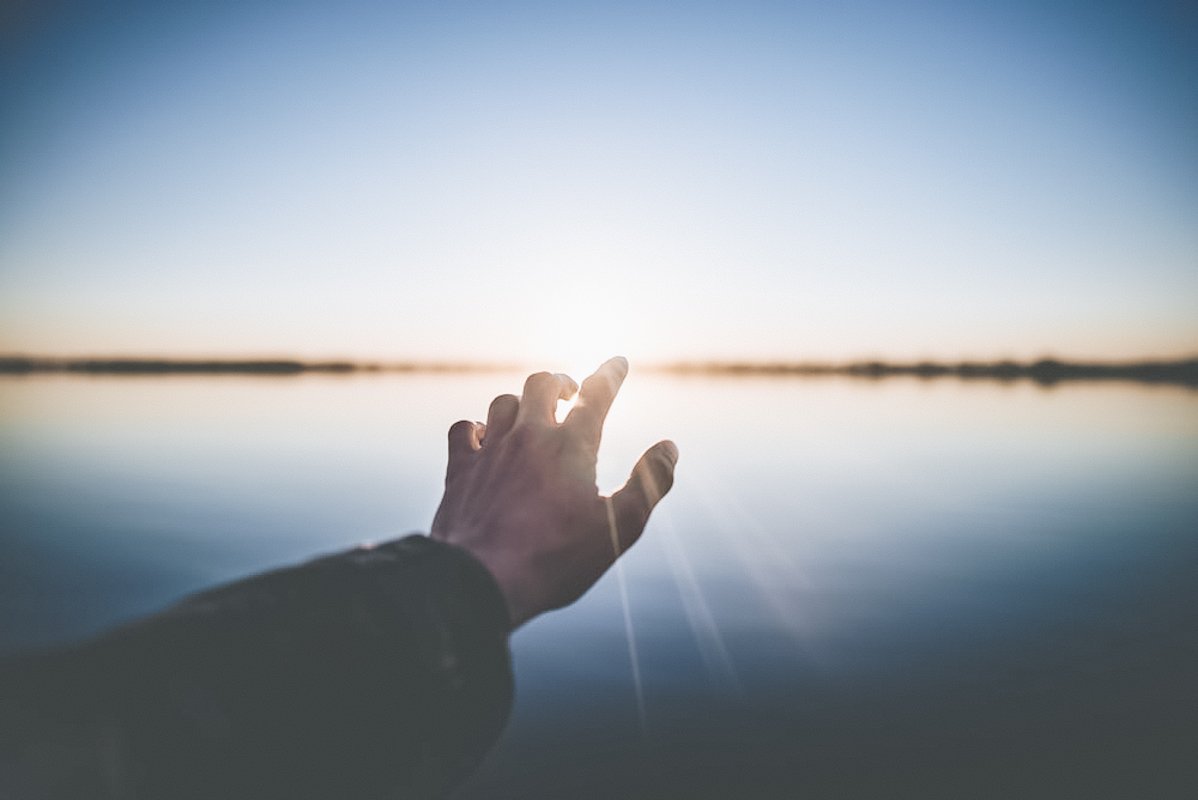 Katie Davis Majors wrote a book about finding God’s goodness in the midst of hard circumstances.  Her story is incredible, as she left her wealthy Tennessee life at the age of 19 to live in Uganda, adopting 13 orphaned girls, and creating a thriving non-profit to help her new country in a variety of ways.  In her book, Daring to Hope, Majors talks about the incredible life and ministry the Lord has given her, but she also talks about some of the devastating realities that she has faced in Uganda.

After losing a close friend whom she believed the Lord would spare, Majors wrestles with finding God’s goodness in her pain.  Sure, she had seen many miracles in her new country up to this point, but why would God allow this?  Can you relate?  I can.  Searching through Scripture for answers, Majors finds a beautiful reality in Mark 5 that I had never seen before.

Mark 5 tells a story of a woman who had a discharge of blood for 12 years.  Doctors had no answers for her and she seemed to be in a hopeless situation.  The woman heard about Jesus and said, “If I touch even his garments, I will be made well” (Mark 5:28).  As the crowds were surrounding Jesus, she reached out and touched His garment and was immediately healed of her disease.

Majors had a great take away from this story.  With this story and other stories of healing miracles, she realized that the healing was never the end game.  The woman with the blood issue would eventually die sometime after being healed.  Even Lazarus, who Jesus raised from the dead in John 11, would eventually die again.  The healing was clearly not the point in Mark 5.  Majors saw a beautiful reality in the story:

“The woman with the issue of blood never would have reached for Jesus so desperately had she not been bleeding.”

Without bleeding for 12 years, the woman would not have been so desperate to reach out for Jesus.  If he had never become ill, Lazarus’ family may have never urgently sent for Jesus.  Could it be that our brokenness, our pain, even our suffering, is giving us the chance to desperately reach out for the Son of God?  Majors began to see how the loss of her friend actually pushed her into a deeper reliance on Jesus.  His warm embrace became evident.  She also saw that her friend was no longer suffering, but was instead worshiping at Jesus’ feet in paradise.  God’s goodness was indeed still present in the midst of her pain.

Think on these things for a bit.  If you are currently hurting, God is still present in your situation.  His goodness remains there.  Can you see it?  There is limited reaching for Jesus where there is no pain.  If you are thriving in a beautiful season, look back at your painful seasons.  Find God’s goodness there.  Thank Him for being faithful.  He doesn’t give us blood issues just so that He can stop the flow.  No, God gives us blood issues so that He can give us more of Himself as we reach for Him.  His goodness always remains. Dare to hope and believe it.