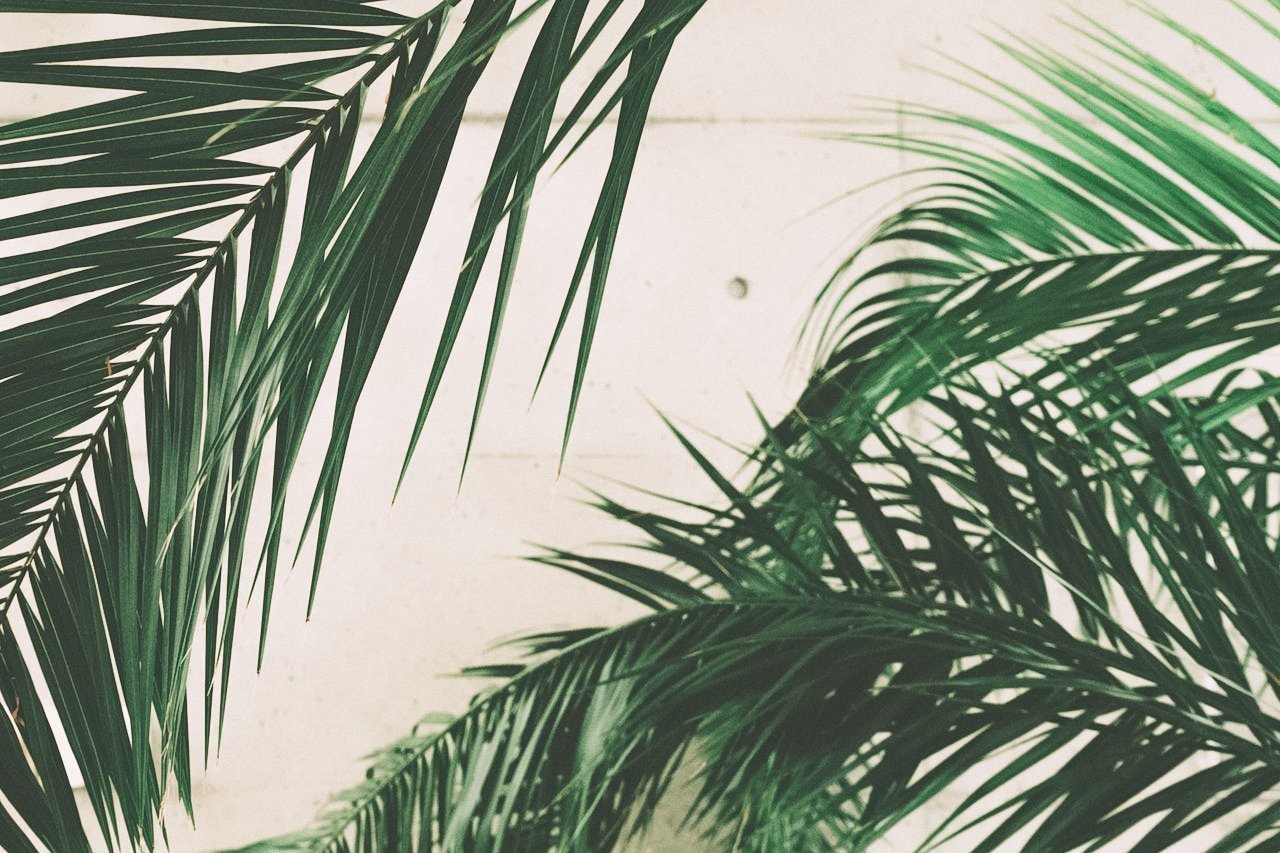 As we observed Palm Sunday this past weekend, most of us probably heard the story of Jesus riding into Jerusalem on a donkey while people placed palm branches on the road before Him.  As Jesus rode in, crowds were shouting out, “Hosanna!”  What were they saying?  What does Hosanna actually mean?  The crowds were realizing who Jesus really was. They were taking a posture of reverence.  That is the posture that I want to lead us into this week as we approach Easter.

What Does Hosanna Mean?

The crowds were declaring that Jesus was the long awaited Messiah by shouting out, “Hosanna!”  This term could mean, “Save!” or “Salvation is here!”  The crowds were celebrating the fact that their Savior had finally come.  “Our King has come!”  They knew that Jesus was different.  They knew that God was fulfilling His plans and His promises.  In light of that truth, they could not help but to stand in awe and shout out with a reverent chant.

Think about the reality of Jesus riding into Jerusalem.  He was going there with one thing on His mind: to die on a cross and rise again on the third day.  Coming into Jerusalem was the start of God’s plan to crucify His Son.  He could have easily decided to prevent Jesus from going into the city to die.  However, God had a plan to save souls.  We should never get over that fact.  A perfect God let His perfect Son enter a city to die on a bloody cross.  Therefore, we should shout, “Hosanna!”

As we approach Good Friday and Easter and celebrate the cross and the resurrection of Jesus, let us also simply stand in awe of how Jesus willingly rode into Jerusalem.  The crowds celebrated the gracious design and plan of God as they watched Jesus approach the city.  We should celebrate the gracious design and plan of God as we ponder on Jesus approaching the city.  An inferior “savior” would have turned around.  A less gracious “god” would have flipped the script.  However, your perfect Savior and your gracious God willingly entered the city with a plan to save your soul.  Therefore, we cry out, “Hosanna!”

There is an obvious reverent posture that we should take as we celebrate the cross on Friday.  We should clearly stand in awe of the power of God as we celebrate the resurrection on Sunday.  We should also, however, stand amazed at the humble King riding into Jerusalem throughout this entire week.  Did God have to plan on saving us?  No.  Did Jesus riding into town in order to die for us have to be written in the plans?  No.  But it was!  A humble King willingly took our place and set His face toward the cross.  When we recognize that, just like the crowds did, we shout, “Hosanna!”

Hosanna in the Highest

Do not let this week pass you by without simply pausing and thinking about what it represents.  We remember the cross and we remember the empty tomb, but how often we forget the obedient donkey ride.  God said that He would save His people.  Jesus riding into town was proof that His promise was true.  There was a master plan to have a perfect Savior die for an imperfect people.  Jesus fulfilled that plan.  There would be no cross without a willing donkey ride.  He was obedient for you.  Stand in awe of God’s plan.  When we realize the magnitude of it all, we stand in reverence.  When we recognize our King, we cry out, “Hosanna in the highest!”