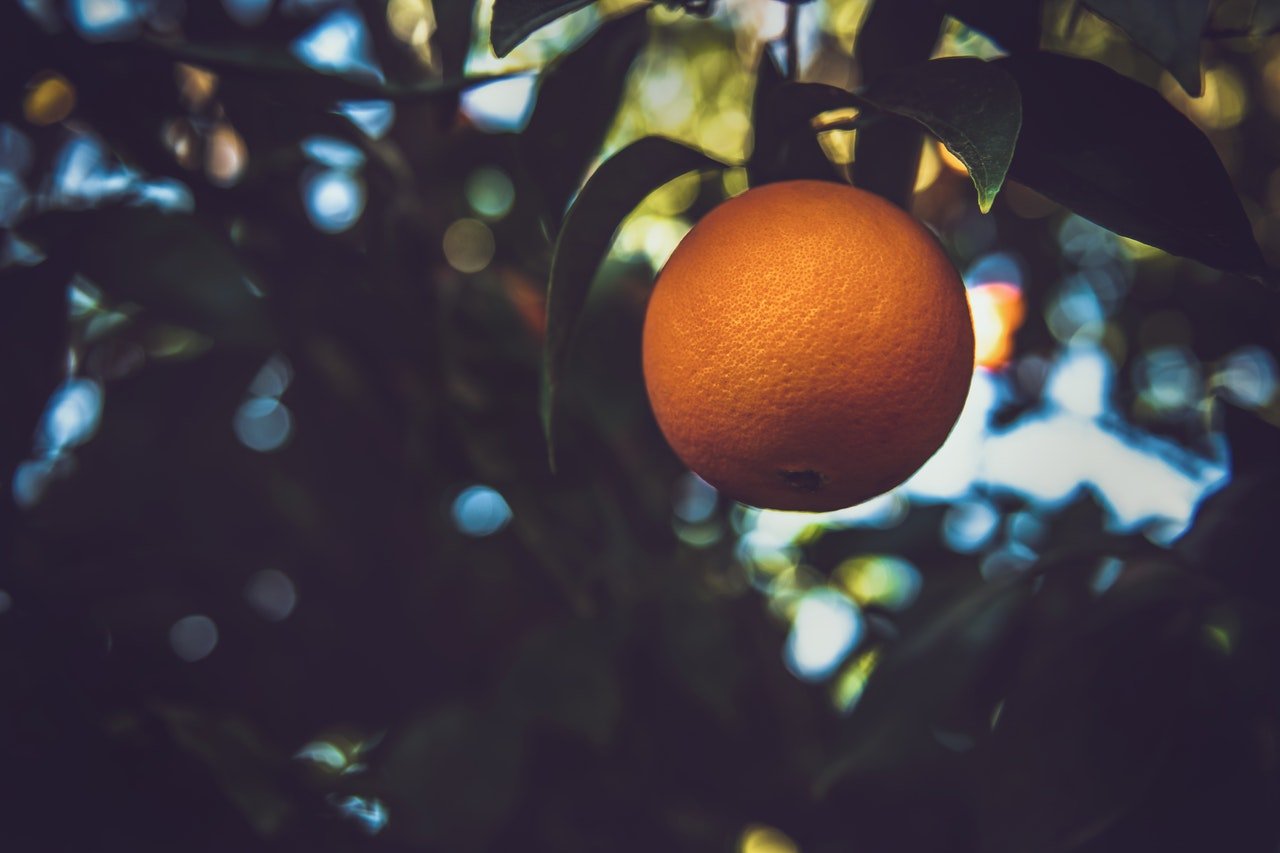 I stumbled upon a verse this week that I am going to continually come back to and draw strength from.  Paul’s letter to Titus has always been a favorite of mine, but for some reason it came to life in a special way recently.  One of the last things that Paul tells Titus is what I want to highlight. It paints a clear picture of how to be a fruitful Christian.

How To Be A Fruitful Christian

If you know our ministry, you know that this excites me.  As one of the final send off messages for Titus, Paul tells him to make sure that the believers in Crete devote themselves to meeting urgent needs.  I believe that this is an extremely important message for the believers today as well.

One reason that Paul felt the need to end with such a bold command is that the Cretans had a reputation of laziness (Titus 1:12).  I think we, as believers in 2020, struggle with the same condition.  Paul is wanting to push us off the couch and show us how to be fruitful.  He is wanting to help us see that God’s people are the ones who are supposed to stand up and meet the most urgent needs in the world.

Christians are quick to label commands like the one above as “legalistic.”  We think that if we have to put any effort in, if we try to do any good works, then we are trying to earn God’s love.  I see that as more of an excuse than anything, and I think Paul did too.  In his short letter to Titus, Paul pushes this idea of “good works” over and over again.  But just like in his other letters, he doesn’t root those good works in an effort to earn God’s love.

In Titus 3:5, Paul says that Christ saved us “not because of works done by us in righteousness, but according to his own mercy.”  Titus 3:7 says that we have been “justified by his grace.”  Paul clearly knows that salvation is by grace alone through faith alone.  But that doesn’t stop him from promoting good works.  In fact, he wanted the Cretans to devote themselves to it!  I think he wants to tell us, “God has saved you freely, but now go and act like it.  Go and be the light and meet the urgent needs of the world.  God’s grace is meant to empower you away from an unfruitful life and toward good works” (Titus 2:11-14).

We, as Christians, have amazing opportunities to meet urgent needs around the world.  Filling rooms on Sundays is not the goal we should be shooting for.  There are people who have never heard of Jesus.  Many people have no food.  There are people being sold into slavery.  And on and on and on.  I think we need to learn to devote ourselves to good works and helping meet urgent needs!  God’s people need to be the ones living fruitful lives.

Help Us Meet An Urgent Need

I want to end by giving you a chance to join us as we meet an urgent need.  We have been helping feed hungry people in Haiti, but we also want to send God’s Word into unreached areas of Southeast Asia.  There is a real possibility that certain countries in Southeast Asia could become closed in the near future, which would make it extremely difficult, dangerous, and illegal to go and reach the millions of unreached people there.  So before that happens, even while we cannot travel there, we want to help send FREE Bibles to contacts in the region who can get them into the hands of people who have never heard of Jesus.

It will cost about $1.50 to ship each Bible to Southeast Asia.  Our goal is to help ship 1,000 free Bibles.  If you would like to sponsor a Bible or Bibles, you can give to this cause using the DONATE button below.  We thank you in advance!  This is an urgent need and there are thousands of other urgent needs around the world.  Paul is telling us to devote ourselves to them!  He wants us to do something about them!  Let us be the people who lead fruitful lives and help cases of urgent need.