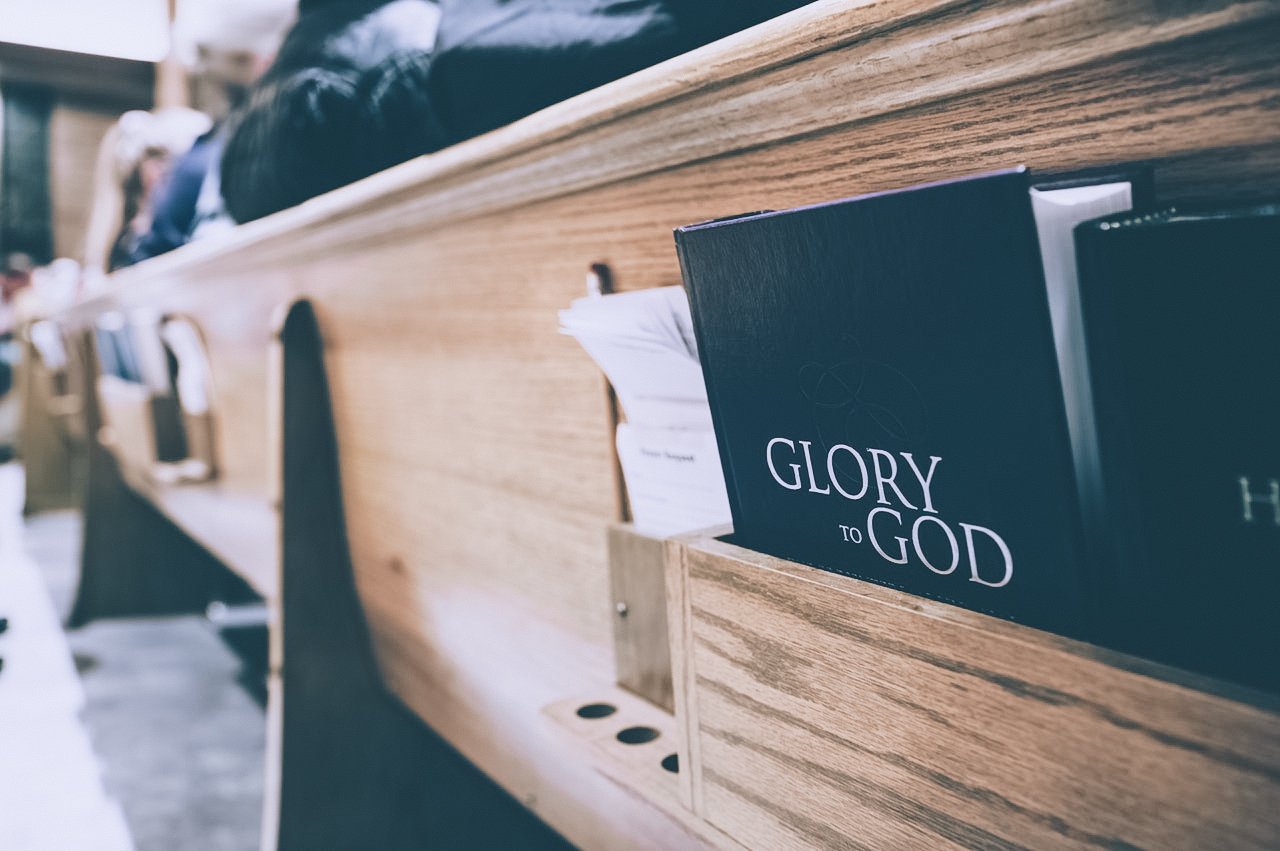 “Go therefore and make disciples of all nations, baptizing them in the name of the Father and of the Son and of the Holy Spirit, teaching them to observe all that I have commanded you.”  (Matthew 28:19-20)

You have probably read or heard these verses.  We have discussed them before in previous posts.  However, there is an aspect in these two verses that I believe gets overlooked.  We are called to go and make disciples of all nations.  We are also called to baptize them.  Then, we are called to teach them to observe, to pay close attention to, to obey all that Jesus has commanded from us.

Are We Obeying Jesus?

Are we actually teaching people to do the things that Jesus told us to do?  Can we say that we, ourselves, are obeying Jesus?  Or are we settling for a lower standard?  Maybe our lack of obedience to the commands of Christ is rooted in the radical nature of them.  If taken literally, most of what Jesus teaches and demands from His people seems anything but comfortable.

Could it be that we prefer to sit back and learn theology with no obedient action because we are afraid of what acting may cost us?  Are we afraid of being confronted like the rich young man in Matthew 19, who was asked to sell everything he had to give it to the poor?  It much easier to debate about what Jesus really means by some of His toughest commands than to actually go and do them.  Remember, though, Jesus commands us to teach people of all nations to obey what He has commanded.

I want to take this a step further and make it easier for us.  We often avoid the commands of Jesus because we want to play it safe, right?  It seems much safer to stay away from our enemies than to love them (Luke 6:27).  Obviously, it must have seemed much safer for the rich man to keep his riches than to give them away.  The opposite, however, is the Biblical truth.  Read these next four verses carefully.

“Why do you call me ‘Lord, Lord,’ and not do what I tell you?  Everyone who comes to me and hears my words and does them, I will show you what he is like: he is like a man building a house, who dug deep and laid the foundation on the rock. And when a flood arose, the stream broke against that house and could not shake it, because it had been well built. But the one who hears and does not do them is like a man who built a house on the ground without a foundation. When the stream broke against it, immediately it fell, and the ruin of that house was great.” (Luke 6:46-49)

Apparently we are not alone in struggling to obey Jesus!  He asked His audience 2,000 years ago the tough question, “Why do you call me ‘Lord,’ but not do what I say?”  But here is where it gets good!  Jesus tells the group, and us, that doing what He says is the road to security.  Obedience to His commands, even the hard ones, is actually the safe choice.  Obeying Jesus is like building a house on a solid foundation that cannot be shaken.  Failing to obey, “playing it safe,” is when we become vulnerable, like building a house on the sand.

Act and Teach Others

So, if we are commanded to act ourselves, as well as teach others to act, I want to simply encourage you to step into the commands of Jesus today.  Read through Matthew or Luke and start living out some of what you find there.  Trade in your version of “safe” for Jesus’ version.  If our entire faith is built around Christ, then it only makes sense to do the things that He has told us to do.  This includes teaching others to do the same.  Amazingly, this is actually the path to our security.  Isn’t security what we are ultimately searching for in our lack of action?