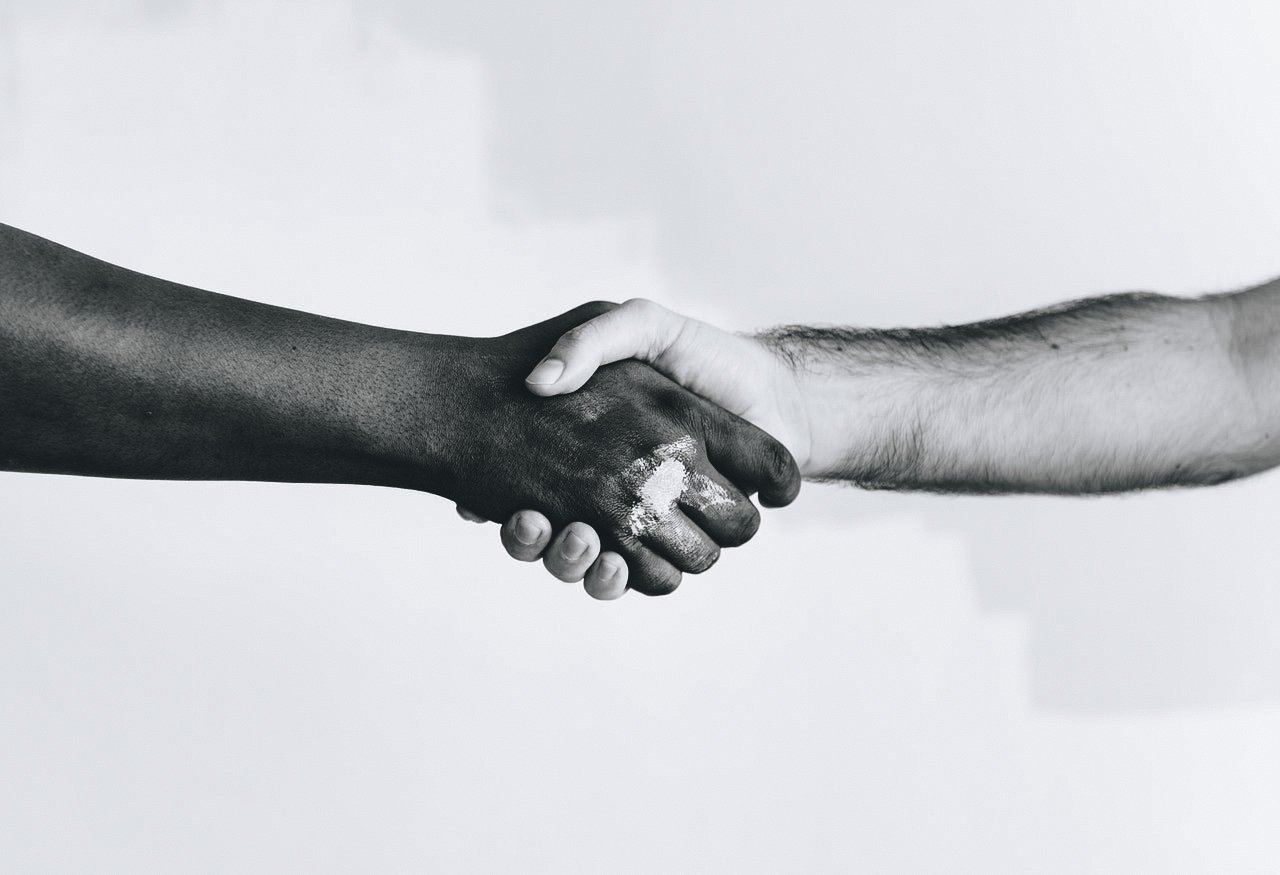 Most of us, in some capacity, have heard the parable of the Good Samaritan.  Few of us, however, live as the parable teaches us to live.  The parable ends by Jesus saying, “You go, and do likewise” (Luke 10:37).  The point of the parable is not to just give us a nice story to preach about.  Instead, it is meant to teach us how to be a neighbor!  Neighboring is a lost art today, due to our “me-centered” attitudes (speaking to my own weaknesses here!).  We must get back to the basics of loving God and loving our neighbor.

In Luke 10, after Jesus told a lawyer that loving God and loving his neighbor was the way to live, the lawyer then asked Jesus who his neighbor was.  The parable of the Good Samaritan was Jesus’ response, showing the lawyer exactly who to consider his neighbor.  To summarize, the parable tells of a man who was traveling from Jerusalem to Jericho, indicating Jewish background.  Robbers overtook the man and beat him until he was half dead.  A priest was going down that same road, but decided to pass on the opposite side once he saw the desperate victim.  Likewise, a Levite came and did the same thing.  “But a Samaritan, as he journeyed, came to where he was, and when he saw him, he had compassion” (Luke 10:33).

The Samaritan had compassion.  The priest and the Levite lacked compassion.  It is important to note that Samaritans were not supposed to associate with Jews.  The Good Samaritan’s compassion was pushing him through social barriers.  Priests and Levites were supposed to be the leaders and teachers of the Jews.  They were supposed to be the ones to set the bar and lead by example, and yet they ignored their brother who was in desperate need.  The Samaritan did not care about ethnic background.  He did not care about what people would think about his actions.  His compassion propelled him into action.

His compassion propelled him into action.

The Samaritan stopped by the man and bound up his wounds.  He then set the stranger on his own animal and brought him to an inn, where he continued to take care of him.  Here is where it gets crazy.  The Samaritan then took his own money and paid for everything that was needed to take care of the man.  When he left, the Samaritan told the inn keeper that he would cover any extra charges that may arise once he returned.  Pretty incredible stuff! In light of the story, Jesus then asked the lawyer an important question.

Jesus let the lawyer answer for himself who his neighbor was supposed to be.  We can be like the priest, who looks the part and talks the talk, but decides to walk on the other side of the road.  Or we can stop and put someone else’s needs above our own.  “Which option proves to be a neighbor?” Jesus asks.