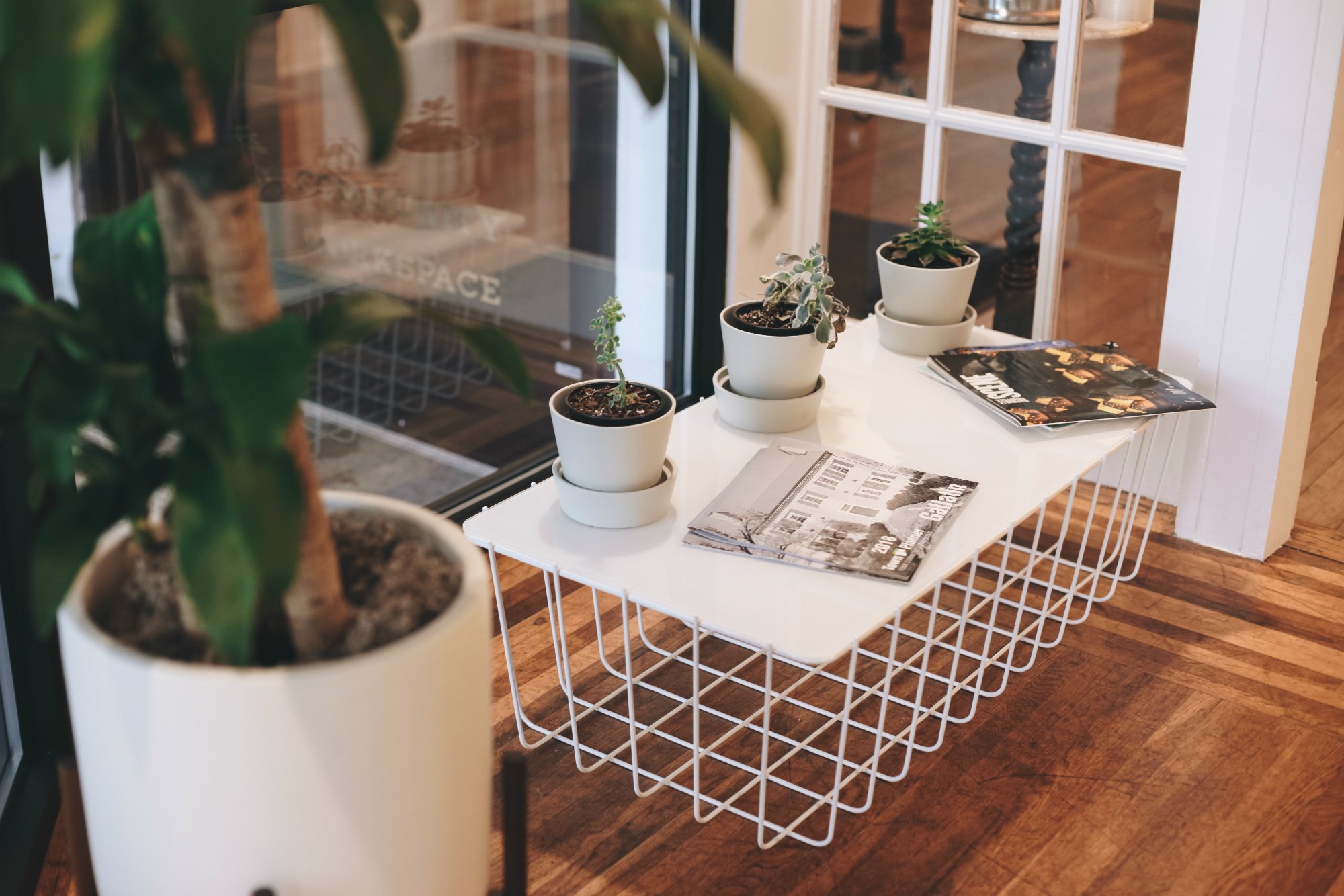 Reading through the book of Mark the last few days has left me amazed at the authority of Jesus.  Only three chapters in, I noticed a theme: Jesus is the all-powerful Son of God.  Everything He was doing in those three chapters was amazing.  He was healing people, rebuking false teachers, and teaching with an authority that people had never seen before.  The thing that jumped out at me, however, is that the demons knew exactly who He was.

This was very early on in the ministry of Jesus.  He had not been on the scene long and people were starting to wonder who He was.  All they knew at this point was that some guy had shown up and seemed to have authority and healing powers that others clearly did not.  People were unsure who He was, but the first impure spirit that came into contact with Jesus in the Gospel of Mark knew exactly who He was.

“Just then a man in their synagogue who was possessed by an impure spirit cried out, ‘What do you want with us, Jesus of Nazareth?  Have you come to destroy us?  I know who you are – the Holy One of God!'”  (Mark 1:23-24)

No introduction needed.  The impure spirit knew who Jesus was the second it saw Him.  It quickly asked, “Have you come to destroy us?”  I love this.  At the very beginning of Jesus’ ministry, when everyone else was trying to figure it all out, the demons knew they were doomed.  They were able to control humans who were in their possession, but they knew there would come a day when Jesus would show up.  They dreaded that day.  They were terrified of that day.  Why?  Because Jesus wins.  He is the all-powerful Son of God.

Impure spirits, no matter how dark or powerful, cannot stand against the Son of God.  He makes them do what He wants them to do without lifting a finger.  They come and go by the sound of His voice.  Nothing can stand against Him.  People immediately noticed something different about Jesus.  Demons immediately trembled at their destruction at the sight of Him.  You see this play out again in chapter three.

“Whenever the impure spirits saw him, they fell down before him and cried out, ‘You are the Son of God.'”  (Mark 3:11)

This theme has progressed.  It went from one impure spirit noticing Jesus, to now “whenever the impure spirits saw him.”  Mark 3:11 is implying that each and every impure spirit knew Jesus was the Son of God.  Furthermore, they fell down before Him!  This is power.  Impure spirits, who serve and worship Satan, were flat on their faces in reverence for Jesus.  They knew, not just thought, that Jesus was better and stronger than their king.  They knew Jesus would ultimately crush Satan.  It must gut Satan to see his servants fall down in weakness and awe to the mighty Son of God.

All demons dread the day when Jesus ruins them.  They also dread the day when Christians know the truth of this reality.  A Christian who knows the power of their King is a dangerous threat to the powers of darkness.  That is the point of Mark 1:23-24 and Mark 3:11.  These texts are showing us that demons submit to Jesus.  He is in control…of everything…at all times.  Darkness has no ultimate power.  When we don’t understand exactly what is going on, know this: the demons know exactly what is going on.  They are constantly being defeated.

I want to leave you with this.  I have seen heavy spiritual warfare.  Demons and the attacks of Satan have been a real experience in my life.  If you do not believe in spiritual warfare, I would just urge you to walk with Jesus for a little while.  It will come.  I have seen small attacks and I have seen larger, intense attacks.  What I know through both instances is this: demons know who Jesus is.  They flee in defeat when He shows up.  He is an undefeated King who rules over them.  Jesus does not have to introduce Himself.  He shows up and the demons fall on their face and ask, “Have you come to destroy us?”  Their defeat is certain.  Jesus is greater, stronger, and in complete control.  Amen.

One thought on “The Demons Know”