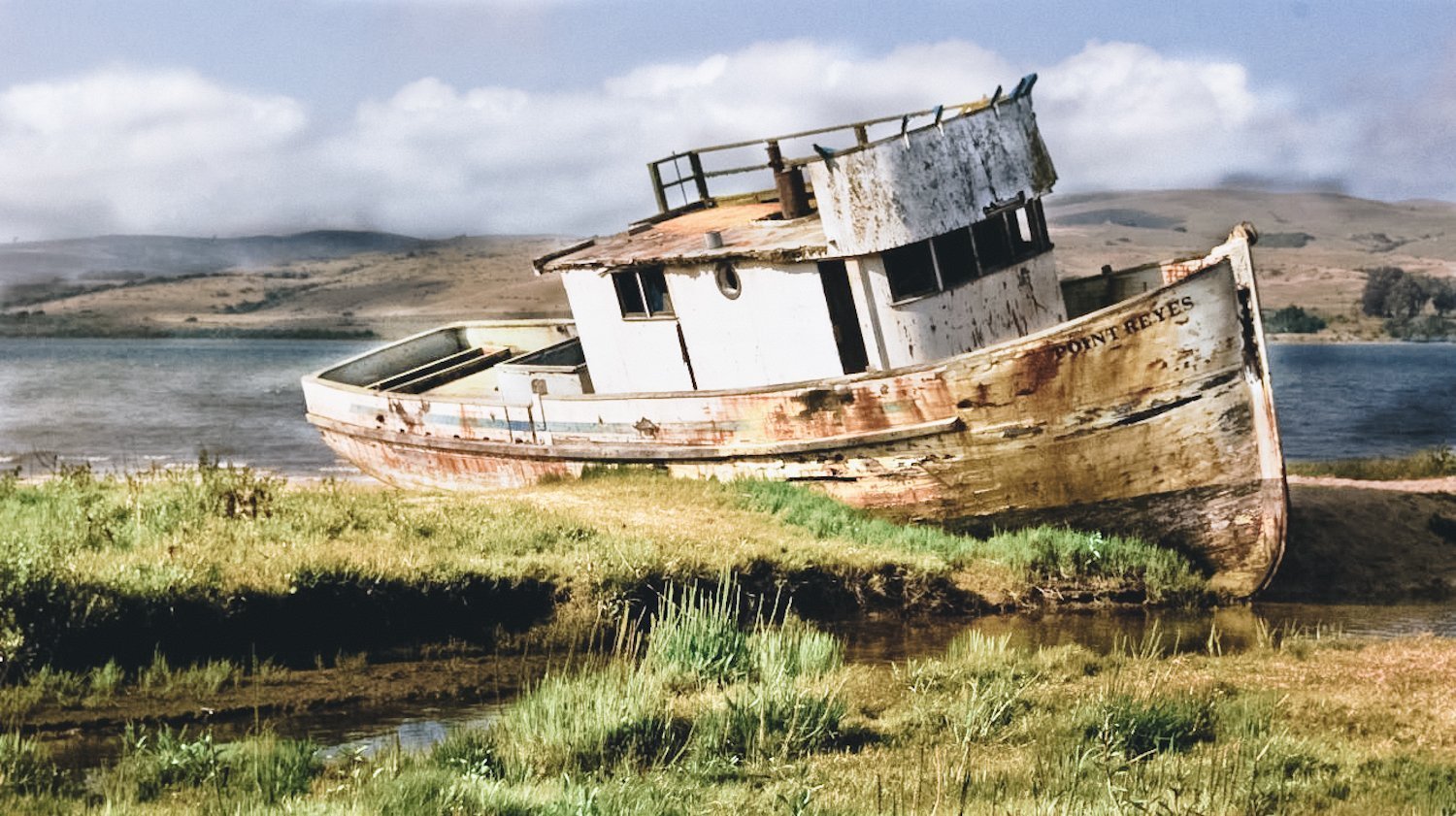 “So they pulled their boats up on shore, left everything and followed him.”  (Luke 5:11)

The call of Simon, later named Peter, teaches us so much about the power and beauty of Christ.  Simon Peter was a fisherman.  His life revolved around his boat and his daily catch.  Fishing was his livelihood.  It would take something pretty amazing for him to give up his passion and his source of income.  Something amazing is exactly what he ran into.  Fishing was about to become an afterthought.

One day, after a horrible day of fishing, Simon found himself with a teacher named Jesus in his boat.  Jesus told him to put his nets down into deep waters.  Simon was skeptical after a very long day with no catch, but he let the nets down anyways.  So many fish were caught at that moment that the nets began to break.  Simon called for his partners, James and John, to come help load the fish.  Both boats became so full of fish that they began to sink.  Take note: Simon Peter was not instantly in awe of the incredible amount of fish.  He was in awe of the Man in his boat.

Immediately, Simon Peter fell at Jesus’ feet.  He was not concerned with the huge catch, even though a huge catch meant a huge payday.  Money, possessions, or anything else the world could offer him in that moment meant nothing.  Simon had come into contact with Someone amazing.  Someone different.  Someone glorious.  Jesus changed everything.

When the boats hit the shore line that day, Simon and his partners abandoned everything they knew and followed Jesus.  Their careers were an afterthought.  If someone were to come and steal their boats, they did not care.  Fishing, as they knew it for years, was no more.  They were now going out to fish for people.  No hesitation existed.  How glorious was their new life, new calling, and new Lord!

Jesus did not take Simon Peter out fishing because He was hungry.  He did not take him out fishing because He knew Simon needed some extra cash.  The fishing trip was not meant to glorify the catch.  The purpose was for Simon to look past the catch, and to look to the Lord of the catch.  This is exactly what happened.  Simon Peter did not even care about the large number of fish.  He looked past the catch, and stood in awe of his Lord.

This, dear friend, is the purpose of God’s work in your life.  If we praise the outcome when God moves, we miss the point.  It would be like standing at the base of a magnificent waterfall, and becoming amazed by a small rock you find at your feet.  The rock might be unique, but it is a tiny pebble in comparison to the breathtaking waterfall.  If we only see what God does, and not who God is, we will always look at the catch.  We will treasure the fish, and not the Giver of the fish.

If God blesses you in any way, do not worship the blessing.  Worship the God who gave the blessing.  Look past the catch.  The boat full of fish was shocking to Simon Peter, but the Lord in the boat was worth abandoning everything for.  This Lord is the same Lord doing miracles today.  When He moves, look past the miracle and look to Him.  You will stand in awe.  You will worship.  Like Simon Peter, you will joyfully abandon all.  Amen.