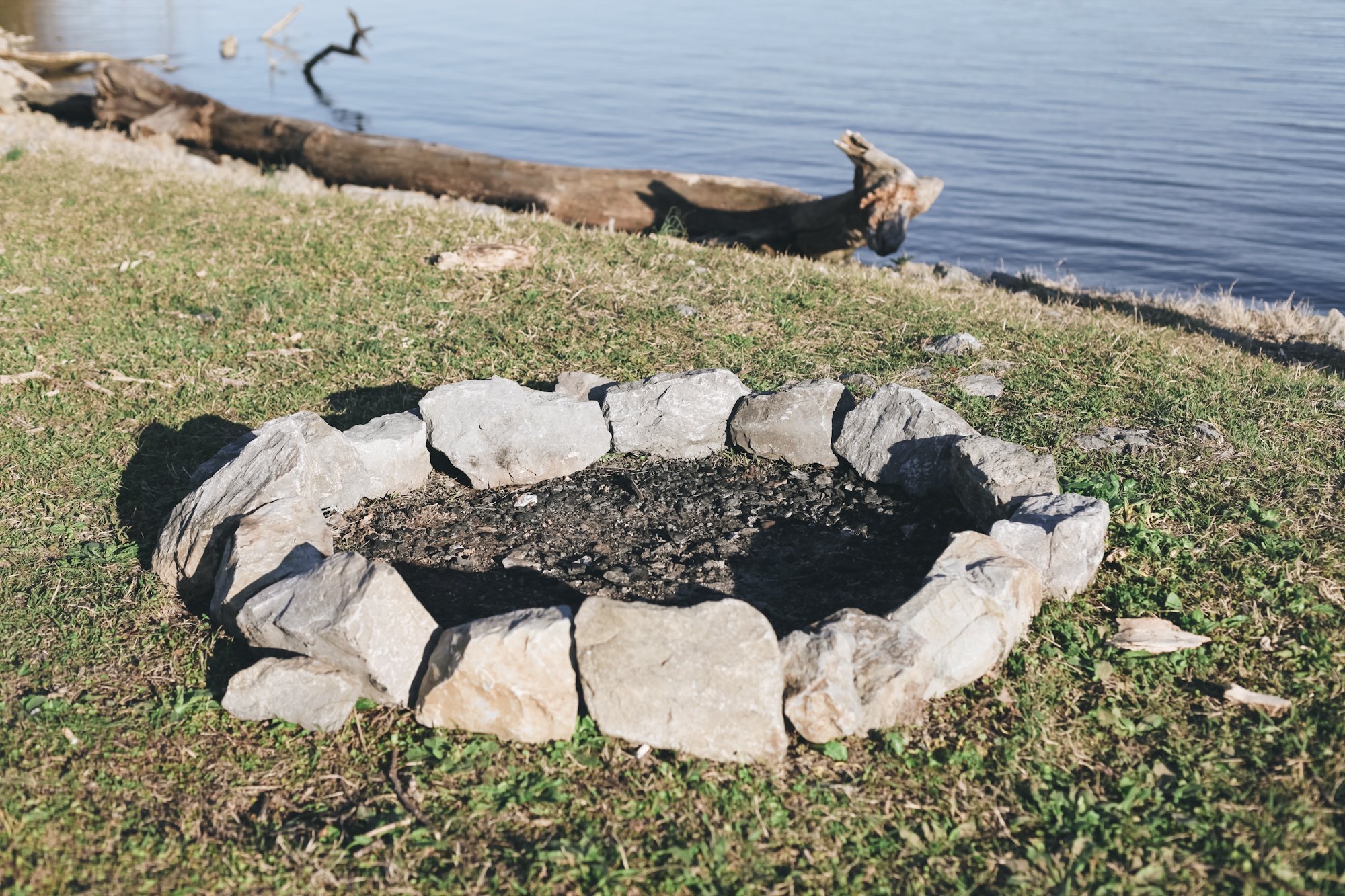 I am beyond excited about today’s post because the text we are going to cover is overwhelmingly glorious!  There is so much to learn from the life of Peter, perhaps none more important than today’s topic.  Last week, we looked into Peter’s life to examine some of the ups and downs that he faced.  Sounds a lot like you and me!  We saw him around a fire as he denied his affiliation with Jesus three separate times.  This week, we are going to look at how Jesus responded to Peter’s denial.  Grace awaits us!

If we look at this story in the Gospel of John, we will see just how gracious and glorious our Savior truly is.  After Peter’s denial, Jesus was crucified and put in a tomb.  Can you imagine the guilt and the depression that probably came upon Peter?  He was walking in a radical faithfulness with Jesus for three years, yet he failed when Jesus needed him the most.  Peter was in a failure fog.  Jesus, however, did not want to keep him there.  He wanted Peter to know that he was still His rock.

Amazingly for Peter, and us, Jesus was not held in the tomb!  Death had no grip on Him and He was raised to life on the third day.  After His resurrection, Jesus began to appear to His disciples.  Jesus’ third appearance to His disciples in John 21 is what I want us to look at.  If you let it, this chapter of Scripture has the power to pull you out of a failure fog.  It has enough power and encouragement to last us a lifetime!  Jesus was not done with Peter.  He is not done with you either!

In the beginning of John 21, seven of the disciples were together.  Peter said to them, “I am going fishing.”  They all got in the boat that night to fish but caught nothing.  As day was breaking, Jesus appeared on the shore and told them to cast their nets on the right side of the boat.  They did not know that the man on the shore was Jesus, until they caught so many fish that they could not haul in their net.  John then said to Peter, “It is the Lord!”  Peter’s response says it all.  He desperately needed to see his Lord.

“When Simon Peter heard that it was the Lord, he put on his outer garment, for he was stripped for work, and threw himself into the sea.  The other disciples came in the boat, dragging the net full of fish, for they were not far from the land, but about a hundred yards off.”  (John 21:7-8)

Peter could not wait for the boat to make it to shore.  He threw himself into the water and swam the 100 yards to Jesus.  His fog was lifted as soon as he noticed who it was on the shore.  Peter’s devotion to Jesus was sparked in an instant as he plunged himself into the sea.  When they arrived on the shore, Jesus had breakfast waiting for the disciples.  He had much more than just breakfast waiting for Peter.

You may wonder why this verse is important.  It is crucial to this story!  The greek word translated as charcoal fire in the Gospel of John is only found in two places in the entire New Testament.  Take a guess as to where the other one is.  As John describes Peter’s denial in John 18, he describes the fire he stood around as a charcoal fire.  Now we are getting somewhere!  Peter got out of the water and he immediately saw the fire.  It was an instant reminder of his mistake.  However, Jesus had a purpose for the reminder.  He was wanting to restore Peter.

When breakfast was over, Scripture tells us that Jesus had an important question for Peter.  “Simon, son of John, do you love me?”  He asked.  Peter answered, “Yes, you know that I love you!”  Three times Jesus asked Peter this question, again reminding Peter of the three times that he had denied his Lord.  The three questions of Jesus were covering the three denials of Peter.  Amazing!  “Feed my sheep,” Jesus told Peter next.  In other words, Jesus was telling Peter that He still wanted to use him.  Peter was still valuable to Him.  “I still have plans for you Peter!  You are still my rock!  Lift up your head!”

Imagine yourself in Peter’s shoes at this moment.  You were previously in the darkest valley of your life and then Jesus shows up.  He reminds you of your worst mistake, but then sends you back on mission.  This is exactly what He did for Peter.  This is exactly what He wants to do with you.  Jesus reminds us of the fire to help us remember what we’ve done.  But that is not His end game.  Jesus always takes us back to the fire to ultimately move us past the fire.  We have a tendency to remain in a failure fog as we dwell on the fire.  The risen Son of God has a tendency to destroy our failure fog as He moves us past the fire!

“‘Truly, truly, I say to you, when you were young, you used to dress yourself and walk wherever you wanted, but when you are old, you will stretch out your hands, and another will dress you and carry you where you do not want to go.’  (This he said to show by what kind of death he was to glorify God.)  And after saying this he said to him, ‘Follow me.'”  (John 21:18-19)

I want to end here.  After restoring Peter, Jesus told him that he would die a hard death for God.  This was to basically say, “Remember all of that talk about you being willing to die with me?  Well you failed the first time, but your story is not over.  You will share in my suffering and glorify God as you do!”  This would scare a lot of us in modern culture, but this was actually an honor to early Christians.  They did not shy away from opposition to their faith.  They were not afraid to share in the death of their Savior.  “Follow me,” Jesus said.  “Go and be the rock I’ve called you to be.”

Peter was more radical than ever before.  Never again would he deny his Lord.  This is the point!  God does not leave us in our mistakes.  He restores us to change us.  Our mistakes do not define us.  God uses our mistakes to strengthen our faith and increase our influence.  Learn from the life of Peter today.  Jesus will always meet you in your failure fog.  Lift up your head!  Throw yourself into the sea of His grace today.  When you make it to the shore, Jesus will take you to the charcoal fire and say, “Move past the fire.  I died on a cross and was raised to life so that you do not have to stay here.  Go and be my rock.  Follow me.”