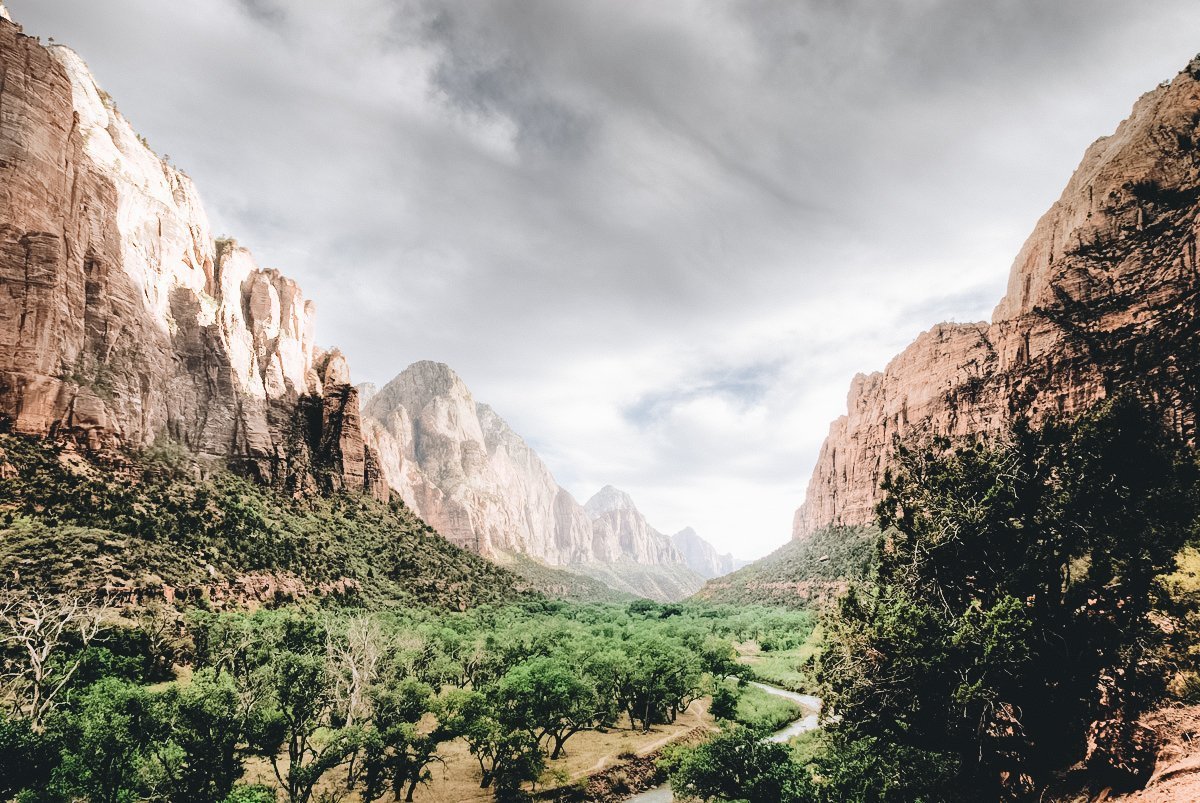 Last week, we saw Simon Peter leave all that he knew to follow this new man, Jesus.  This week, we are going to look at a few of the highlights that mark his journey with Jesus.  Simon Peter was a man of radical devotion to his new Lord.  He was not afraid to make a bold statement or a bold move.  Like all of us, however, he had some strong moments and also some weak moments.  He was familiar with the ups and the downs.  Welcome to the Christian life!

“‘But what about you?’ he asked.  ‘Who do you say I am?’  Simon Peter answered, ‘You are the Messiah, the Son of the living God.’  Jesus replied, ‘Blessed are you, Simon son of Jonah, for this was not revealed to you by flesh and blood, but by my Father in heaven.  And I tell you that you are Peter, and on this rock I will build my church, and the gates of Hades will not overcome it.'”  (Matthew 16:15-18)

Jesus was asking His disciples who the people thought that He was.  Simon Peter, in fearless confession, declared that Jesus is the Messiah, the Son of the living God.  Jesus immediately told him that His Father in heaven revealed this to him.  This divine knowledge from above came with a new name for Simon.  Jesus quickly proclaimed, “You are Peter!”  The Greek word for Peter means rock.  Peter was now going to be a rock for the King of the universe.  The church of Jesus Christ was going to be built upon the rock of Peter.

Think for a moment about how this probably felt to Peter.  I am sure he was soaring above the clouds!  The Son of God just changed his name and told him that he was a rock for His Church.  Have you been there?  Has God ever called you to something and it felt like you were almost floating?  We think, “How in the world does God use a person like me?”  We love these moments.  I am sure Peter loved his name change.  He probably felt as if he would never let his Lord down.  This was clearly a mountaintop moment for Peter!  However, this new rock, would not stay on the mountaintop forever.

“Peter replied, ‘Even if all fall away on account of you, I never will.’  ‘Truly I tell you,’ Jesus answered, ‘this very night, before the rooster crows, you will disown me three times.’  But Peter declared, ‘Even if I have to die with you, I will never disown you.'”  (Matthew 26:33-35)

Jesus was telling His disciples that He was about to be handed over to die on a cross and that they would all fall away from Him as it happened.  Again, Peter was ready to speak up.  “Nonsense, Lord!”  Peter wanted to be clear: even if everyone else would fall away, he simply would not.  He was ready to die if that’s what it took.  Peter felt way too loyal to fall away.  Jesus, knowing Peter’s near future mistake, said, “You will disown me three times this very night.”  The rock again objected to this bologna.  “Nonsense, Lord!”

Jesus was soon arrested and was taken to the house of the high priest.  Peter followed at a distance to see what was going to happen to his Lord.  He came into contact with some people in the courtyard.  They had a fire going, and Peter sat down with them to warm himself.  He was about to see just how loyal he was.  He was about to find out what this new rock was made of.

“A servant girl saw him seated there in the firelight.  She looked closely at him and said, ‘This man was with him.’  But he denied it.  ‘Woman, I don’t know him,’ he said.  A little later someone else saw him and said, ‘You also are one of them.’  ‘Man, I am not!’ Peter replied.  About an hour later another asserted, ‘Certainly this fellow was with him, for he is a Galilean.’  Peter replied, ‘Man, I don’t know what you are talking about!’  Just as he was speaking, the rooster crowed.  The Lord turned and looked straight at Peter.  Then Peter remembered the word the Lord had spoken to him: ‘Before the rooster crows today, you will disown me three times.’  And he went outside and wept bitterly.”  (Luke 22:56-62)

The rock was now a pile of mush as he wept over his betrayal of his Lord.  The mountaintop quickly became a lonely valley.  Peter had convinced himself that he would never turn away.  He was willing to die for Jesus, he thought.  Now, he found himself crushed after denying his devotion to Jesus.  Peter did not feel like much of a rock at this point.  The Man he left everything for was in His worst moment and Peter was afraid to even confess his affiliation with Him.  The rock was shattered.  My question to you is this: do you find yourself in the same position?

I want you to see and know that God is not done with you.  Your valley does not define you.  Think about the gut wrenching pain Peter must have felt after realizing that he denied Jesus right before Jesus was hung on a cross.  Not only did he deny the Lord, but now Peter must have thought that he would have no opportunity to make it right.  After all, Jesus was about to breathe His last breath on the cross.  However, there are two glorious truths that we can learn from the life of Peter today, no matter how much we have blown it.  Let’s end there.

First, the tomb of Jesus is empty.  Peter would soon realize that he would have an opportunity to make it right because the grave could not hold his Lord down!  The empty tomb contains more than enough power to lift you out of the valley!  Second, Jesus comes to pursue us, even after our worst mistakes.  Jesus still wanted Peter to be His rock.  He is not done with you either!  Rocks can become weak in moments.  We can easily fall, even when we think we are too strong or too loyal to do so.  Still, Jesus graciously pursues us and lifts us back up.

Mountaintop moments and low times in the valley are both part of this journey with Jesus.  You are not alone if this is your experience!  We sometimes feel as if our mistakes push us beyond recovery.  The cross proves otherwise.  The life of Peter proves otherwise.  More on this next week.

One thought on “The Life of Peter: Ups and Downs”