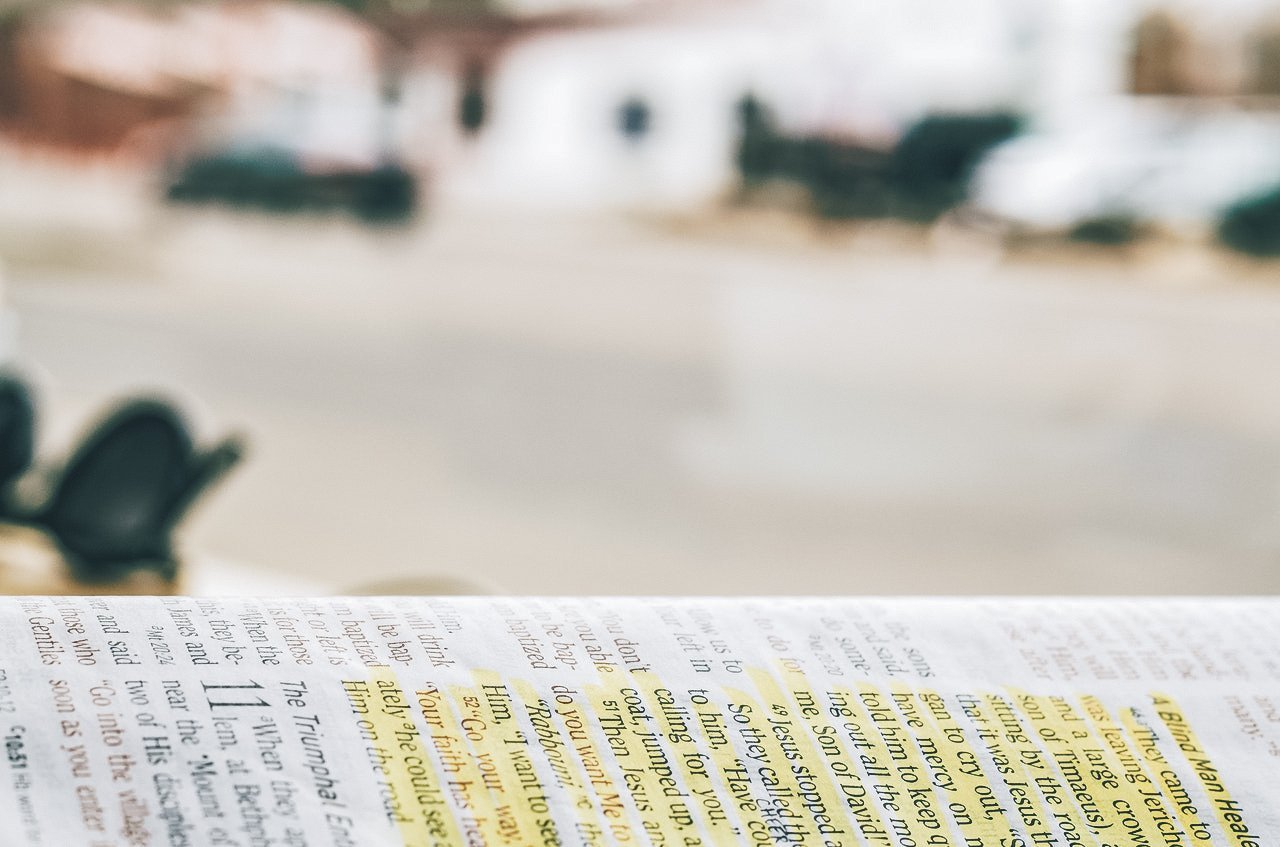 We talk a lot about God being greater in this ministry.  What we mean by that is that God is bigger and better than anything this world offers us.  As we learn to treasure Him above everything else, this becomes abundantly clear.  The world will continually pitch you the idea that everything it can offer you is exactly what you want and need.  Sadly, many of us buy the lie over and over.  We want to combat that lie by telling you that God is greater.  We would be doing you no favors by selling you inferior, worldly things.

It is easy to merely talk about God being greater.  What does it actually look like being lived out, though?  The apostle Paul was an incredible example of living out the truth that God is the greatest Treasure in the universe.  In one of his most quoted verses, Paul penned something very profound.  Philippians 1:21 is sometimes hard for us to understand.  It can also be hard for some of us to fully believe and live out.  Read the verse and then sit and ponder on it for a moment.

What are your thoughts?  The verse comes to life as we look at the verses around it, but let me start here: if this verse is who we are at the core, like Paul, we will glorify God with our lives and leave a godly example to the world.  Why do I say that?  Because in this mindset, Paul is showing the world that God is the best thing that anyone could ever treasure.  He is essentially saying that pouring His life out for Christ is better than living selfishly and chasing the empty treasures and pleasures of the world.  He is also saying that dying and being with the Lord is better than living.  Pretty intense language!

At this point in his ministry, Paul had gone through persecutions, beatings, imprisonment, and countless other hardships.  He could sense that his life could end at any moment and he was torn between two things.  On one hand, he wanted to stay alive and win more souls for Christ.  On the other hand, he wanted to go home and be with his Lord.  Look at how Paul describes this dilemma.  Notice which one he considers to be far better.

Translation: dying is gain!  Paul was showing the world that God was better than life, itself.  What a witness!  Think about that.  We cling to our lives like nothing else.  We are often terrified of death.  Paul welcomed it!  He did want to stay alive to encourage the church and bring the Gospel to more people, but his heart desire was to be with the Lord.  I want to be like that.  Do you?

What if Paul’s response, as he pondered death, was, “Man, I really don’t want to die.  I am afraid of it.”  Compare that to, “To die is gain!  Forget this life!  I gain everything in death!  I will be with the Lord forever!”  That is powerful.  Think about which would be a stronger witness to an unbeliever. An unbeliever would see Paul as a man who believed with every fiber of his being that God is better than life.  The unbeliever would likely want the God who is apparently amazing enough to make death a piece of cake.  Partner that with a mindset of, “To live is Christ,” and you have a man who has found the secret to life: God is greater than anything and everything else.  The only way to live is to pour out everything for the Lord and pursue more fruitful labor for Him (Philippians 1:22).  The only way to die is to welcome it as gain.

God is greater than anything and everything else.

So, where do you stand with this at this present moment?  Is your life being lived for Christ?  Are you more worried about worldly things or giving yourself up for the Lord?  Paul would love to tell you today that the only way to live is to give everything to God.  Persecutions are more than worth it because God is that good.  Are you afraid of death or do you look forward to the day of being with Christ?  Do you see death as gain?  Paul would love to tell you today that you will not be sad in your death if you are in Christ.  You can and should look forward to it!  God is that good.  Treasure Him.  He is greater than anything the world tries to sell you.  Proclaim from the mountaintop, “For me to live is Christ, and to die is gain!”

2 thoughts on “What Does “To Live Is Christ, To Die Is Gain” Mean?”