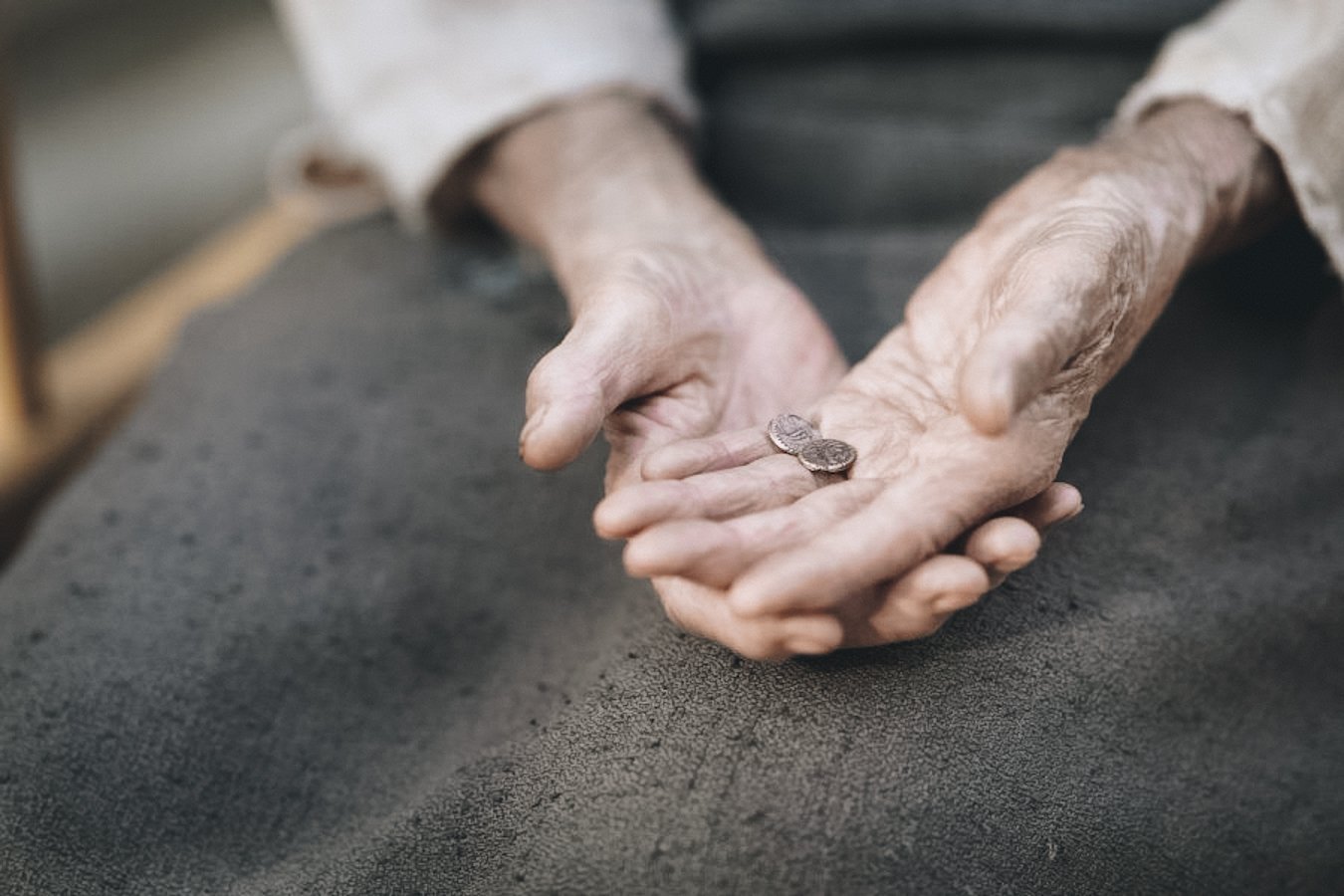 Is Jesus everything to you in such a way that you would give up everything else for Him?  Do you trust Jesus enough to sacrifice in mighty ways for Him?  Is your grip on this world so loose that you would not think twice about ridding yourself of accumulated stuff?  This is the type of Christianity Jesus spoke of while He was on the earth.  This is how some Biblical characters actually lived.  Today, we are looking at one woman who walked this walk.  Jesus celebrated her radical devotion to her God.

Jesus introduces this woman as a “poor widow” in Mark 12.  This is proof that you do not need to “have it all together” in order to be a superhero of the faith.  Financial status is not an issue.  Marital status is not an issue.  Everyone has a part to play.  Everyone is called to faithful devotion to Christ.  The poor widow in Mark 12 was not making excuses because of her financial situation.  She was willing to give it all.  Let’s examine her story.

“And he sat down opposite the treasury and watched the people putting money into the offering box.  Many rich people put in large sums.  And a poor widow came and put in two small copper coins, which makes a penny.  And he called his disciples to him and said to them, ‘Truly, I say to you, this poor widow has put in more than all those who are contributing to the offering box.  For they all contributed out of their abundance, but she out of her poverty has put in everything she had, all she had to live on.'”  (Mark 12:41-44)

Jesus was in the temple and was watching people bring their offerings.  He saw some very large checks being written.  He saw some middle class believers bringing hefty offerings.  The biggest offering, however, amounted to nearly nothing.  The word meaning penny in this text is referring to about 1/64 of a day’s wages in this time period.  A worker would make 64 times this offering amount in a single day of work!  The amount was clearly not large, but according to Jesus, it was more than the rest of the offerings.

Why, if large checks were written, was the penny what impressed Jesus?  Because she put all she had to live on in the box.  She did not have much, but what she did have was given back to her God.  It would have been easy for a rich man to write a massive check and drop it in the box.  It would have been easy for someone in the middle class to write a pretty good sized check.  It would have been hard for someone who has a penny left to her name to give that penny away.  That is exactly what the poor widow did.  God meant more to her than money or the guarantee of her next meal.

Our obedience to God cannot be compared apples to apples with other believers.  Clearly, some people gave a larger dollar amount than the widow’s penny.  The obedience issue is a heart issue.  The measure of our hearts is how we live within the graces that God has given us.  Our employment, family status, and even our location in the world can all affect the way our lives look.  Some people have money and live radically for the Lord.  Some have nothing and live radically for the Lord.  The key is to keep your heart completely tethered to the heart of God and free from holding on to empty things.

Take some time today to examine yourself and think about your devotion to the Lord.  Are you only doing easy things out of an abundance?  This is not merely a financial question.  Or are you willing to give your life away for a worthy King?  The poor widow saw her God as superior to her last penny.  Is He superior to your free time and accumulation of stuff?  God is that good.  He is greater than any bank statement or worldly comfort.  When we see Him this way, we can joyfully walk around with empty pockets.  We can make sacrifices without fear.  We, just like this widow, can please the Lord with our willingness to give it all.